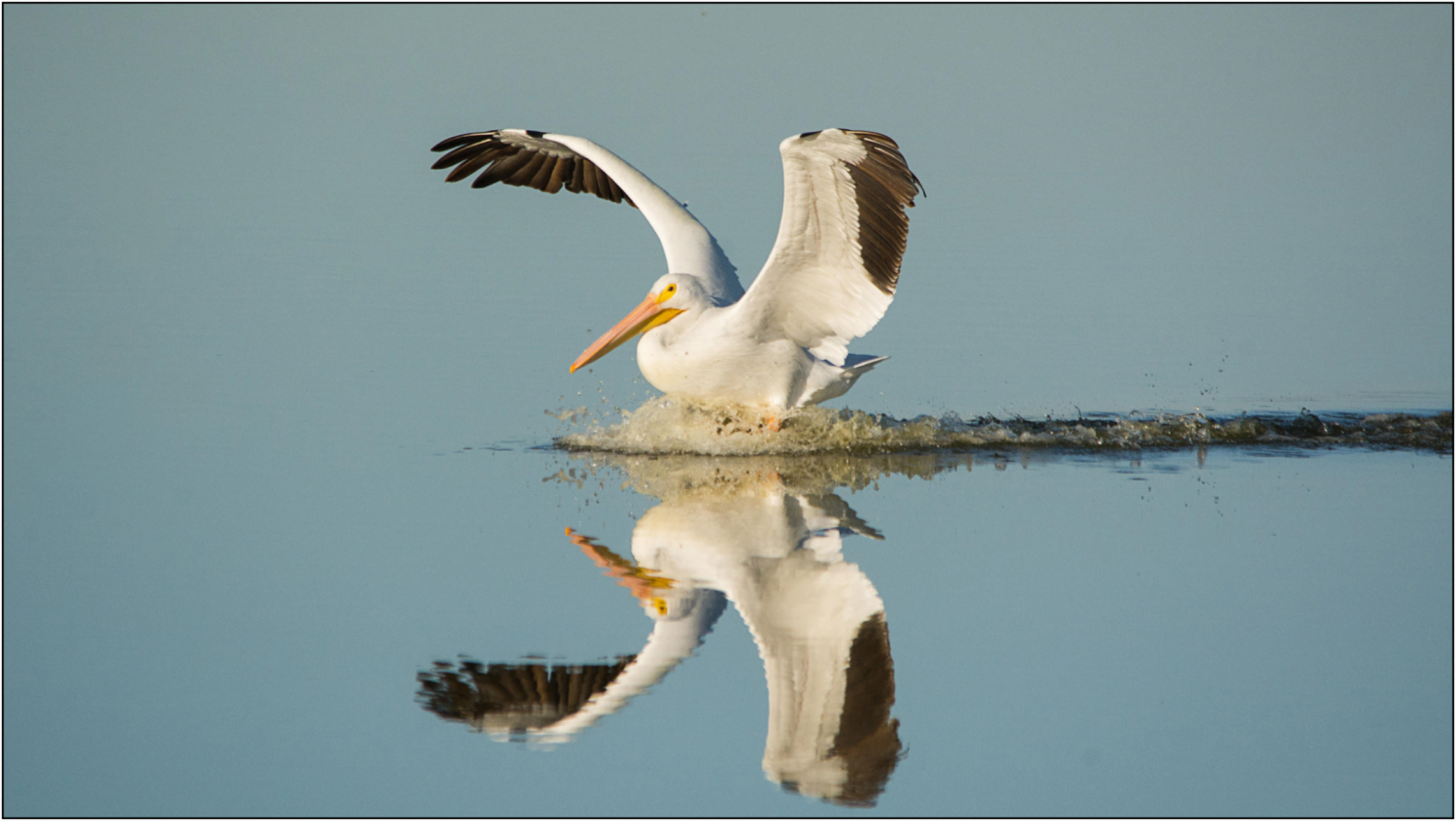 Most bird species migrate some with the seasons, but this migration pattern comes in different flavors.  Consulting various authorities, I have identified eight flavors (variations), with the first being that many of the bird species that nest in our area just go south in the fall. I deal here with the seven other variations within which at least a few members of certain species overwinter in eastern KS. I gathered a list of ninety-plus bird species for which at least a few of each spend the winter with us. Not all of these species are mentioned here.

A few follow the same pattern, but winter with us only so long as they can find open water, e.g., snow goose, northern pin-tailed duck, common loon, belted kingfisher, American coot, double-crested cormorant, and the bald eagle.

A few permanent residents are joined in winter by others of the same species arriving in fall from the north, e.g., mallard and golden-eye ducks, horned lark, Cooper’s and red-tailed hawks, short-eared owl, eastern meadowlark, and red-winged blackbird.

A few species, as the mourning (turtle) dove, are primarily summer residents with a very few staying to overwinter here. The blue jay is a year-round resident, but has much “local” population movement.

Another pattern:  the American robin is present year-round, but bird-banding studies suggest that our winter robins breed and nest in the northern USA and Canada and that KS summer robins migrate south for the winter? But all who winter here usually face a harsh environment.

Those of us who study the survival mechanism of organisms facing harsh habitats do consider the Kansas overwintering of especially small birds to be spectacular. Among factors we study that affect animal survival is the ratio of body surface area to body volume. Without taking space to fully explain, I’ll just say that the smaller the body size of the mammal or bird, the greater is the body surface area compared to body volume, All else being equal, the smaller body will lost heat to the environment faster than will a larger body.

Thus, especially tiny birds (e.g., winter and marsh wrens, and ruby-crowned and golden-crowned kinglets) must depend, for survival, on a serious array of anatomical, physiological, biochemical, and behavioral adaptations to maintain their normal bird body temperatures, usually in the 102-104 range degrees Fahrenheit. Some are higher! They must have a steady food supply to maintain this high deep core body temperature and metabolic rate. Our feeders help with this. But they can do it on their own.  In short, they are amazing!

On any week night we may often be found joining several friends for pre-dinner drinks and conversation in the Pub at Meadowlark Hills. To us, the most satisfying feature of this evening routine is...